To truly make an impact on people’s lives, to give feedback and criticism in the best way, we should adopt a handyman approach - fixing up rather than breaking down.

It’s always easier to destroy than it is to build.

Don’t believe me? Try this: wait until your spouse cooks dinner and say, “This isn’t how my mother usually does it.”

Feedback is important, but it's super difficult to do well. People's emotions are tangled up in the way they live their lives and the choices they’ve made. They're invested in what they're working on and how they act. No one wants to be told that their cooking is no good when they’ve invested time and effort to prepare it, especially not when the feedback comes in the form of a comparison to one’s in-laws!

To truly make an impact on people’s lives, to give feedback and criticism in the best way, we should adopt a handyman approach - fixing up rather than breaking down.

Part of my job as a rabbi is to speak in public. Lectures and sermons are the bread and butter of a rabbi. In training, and even for a while after, I would get so nervous that my insides would turn to jelly. There was this physiological reaction to my emotions that rational thought couldn’t touch.

The same goes when someone gives their feedback to me in a rude way - my emotions get the better of me and make it almost impossible to listen to what the person is saying. It’s almost as if listening to that person gives them the satisfaction of being right, adding insult to injury.

Emotions are infinitely more powerful than rational thoughts will ever be. When you want to give feedback, the place to start, then, is with emotions.

Emotions come from some of the most primitive parts of our brain, and are not subject to conscious control. You can’t simply rid yourself of a bad mood through force of will. To control our emotions, we need to trick them.

The way to do this is through context-setting and recontextualising as needed. So often, what colours our experience is not the thing itself, but the context surrounding it. Think of dancing - at a wedding it’s great. At a funeral? Not so much.

When we can change the frame of a discussion, we can change our emotional reaction to it. Our thinking brain allows us to reinterpret what's happening and what it means, such that the emotional part of us is acting with a new set of rules.  Harnessing the environment and mode of feedback will go a long way towards affecting how it’s received.

Over and above the content of the argument, successful feedback also encompasses the way we deliver that feedback. They will use the volume, timbre, cadence, and pitch of their voice to elicit an emotional reaction in the listeners. We seldom realise this, but music is as much a language as the spoken word. It’s a language that speaks directly to our emotions, bypassing our thinking brain. When we can alter the music of our feedback, we can alter its reception.

Further complicating things is the fact that learning is uncomfortable. By definition, the learner is exposing themself to knowledge that they didn’t have (how does my wife like her food cooked?), and are placing themselves in a position where they are relatively weak. It’s true that we learn most by failing, but most people don't want to fail.

Learning is so uncomfortable that many people choose not to learn at all! Rather than admit that they don't know something, they simply don't engage. It's safer that way.

You can get around this discomfort by building a rapport of trust with the person to whom you're giving feedback. Research has shown that when you're in a trusting relationship with someone—and this is true for teams at work as well—conflict and the clash of ideas can actually help people come to better solutions.

Trust is built through mutual vulnerability. If we're going to give feedback in any area of life, we must be willing to be as open as we expect our partner to be. If I want my wife to hear what I have to say, she needs to know that if she has something to say, I’ll hear it. This goes back to the difficulty of learning that we discussed above, but here we have an opportunity to change the narrative a bit.

Dissent and conflict are not to be feared. On the contrary—they refine your opinions. A baked-in feature of humanity is our inability to be objective; we are always caught up in our own viewpoint and take on the world. As the author Morgan Housel points out, “Your personal experiences make up maybe 0.00000001% of what’s happened in the world but maybe 80% of how you think the world works.” This is one reason why it is so crucial to have a marketplace of ideas. In the competition of the marketplace, the best ideas should win out.

This will inevitably lead to conflict. But it is precisely this conflict which allows for the purification and sharpening of ideas. When an idea is challenged and put to the fire, its impurities are exposed and either burn away as the argument grows stronger, or the idea itself is found lacking and is destroyed.

The truly learned are humble about this process. Someone who has placed learning as a life-long goal of theirs can’t help to be humble as they stand facing the infinity of what is yet to be discovered.

Meet people where they are

To build trust, we must meet people where they are. If people don't feel understood and respected for who they are, they simply will not be in a position emotionally to hear what you have to say. An excellent tool for this is to practice "perspective-taking," when you try to put yourself into another person's shoes and see the world through their eyes. What decision might they make here? What would this mean to them?

How would it feel to be compared to your spouse’s mother? Would you respond well to that?

You can't even begin to talk to someone about a sensitive issue until you know how they make sense of the world. What are their basic assumptions, what do they know to be true about the world that you can't even see? Until you're able to build a (at the very least, rough) map of their psyche and their understanding of reality, you'll never be able to talk to them in a way that they'll hear. It doesn't do any good to be provocative for its own sake; you simply end up alienating those you most need to draw near.

When you're in a conversation with someone, even if it's heated, it helps to think of the conversation like a game of catch. You're not trying to outdo the other person and soar the ball over their head. Rather, you're trying to throw it to them in a way that they can catch it and throw it back. For the game to continue, it has to be rewarding and fun for both of you.

If you're interested in having authentic conversations then you need to stop looking at the person that you're conversing with as an adversary or opponent that you're looking to score a goal against, and begin looking at them as a partner in figuring out a tough problem.

When giving feedback, it must be done out of a desire to build up the other person, not to tear them down. It should be done out of a true concern for their well-being, and not for the sake of scoring points.

Giving feedback that repairs and restores is relevant in every facet of our lives. When we're able to be radically honest (respectfully!) and be up front to people about how we think and feel, when we're able to offer real, honest, compassionate criticism and feedback, our own relationships improve drastically.

It’s easier to destroy than to repair, but when you’re able to fix and restore instead, you and your life become better for it.

Consent of the Governed 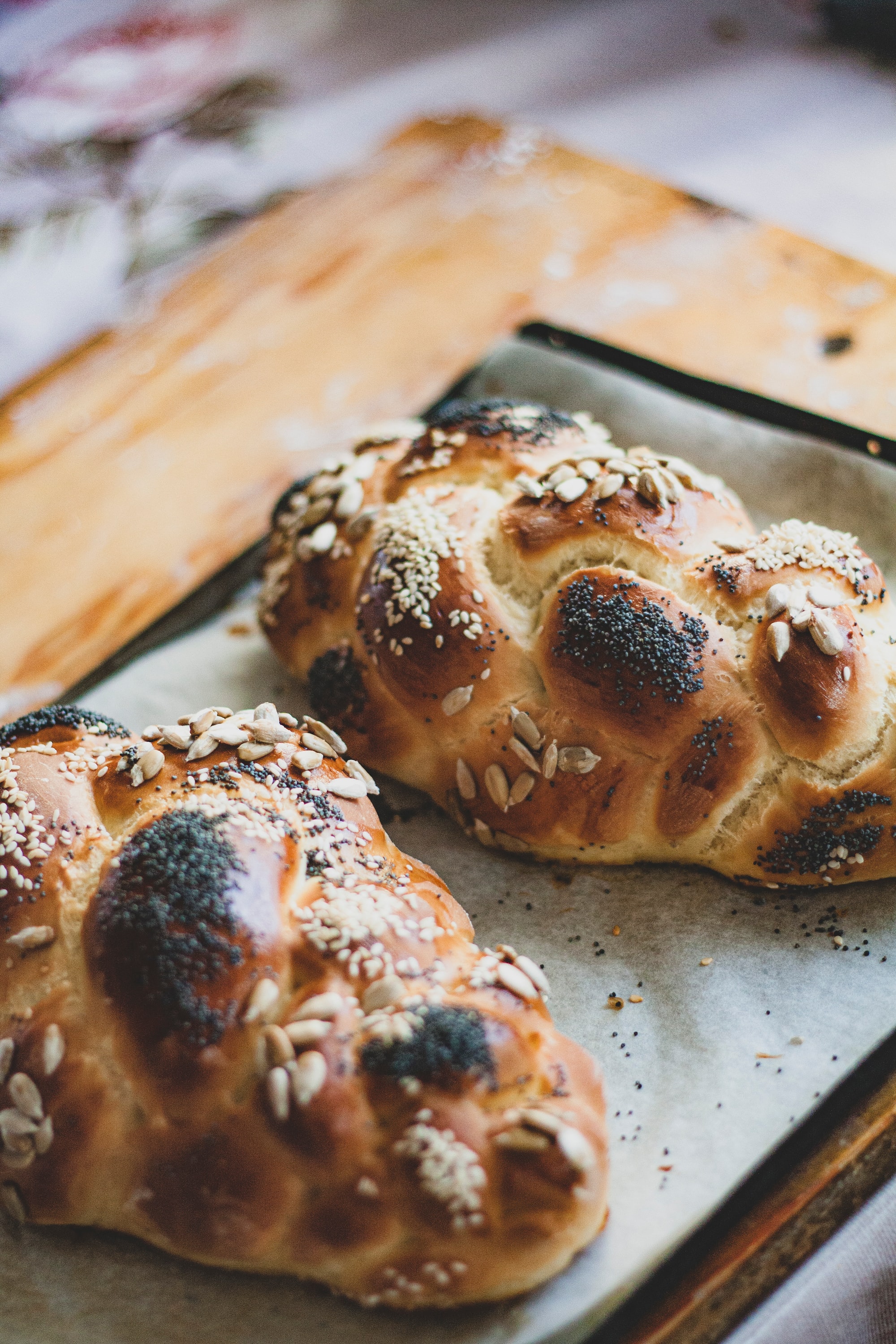 We are always at the beginning of infinity